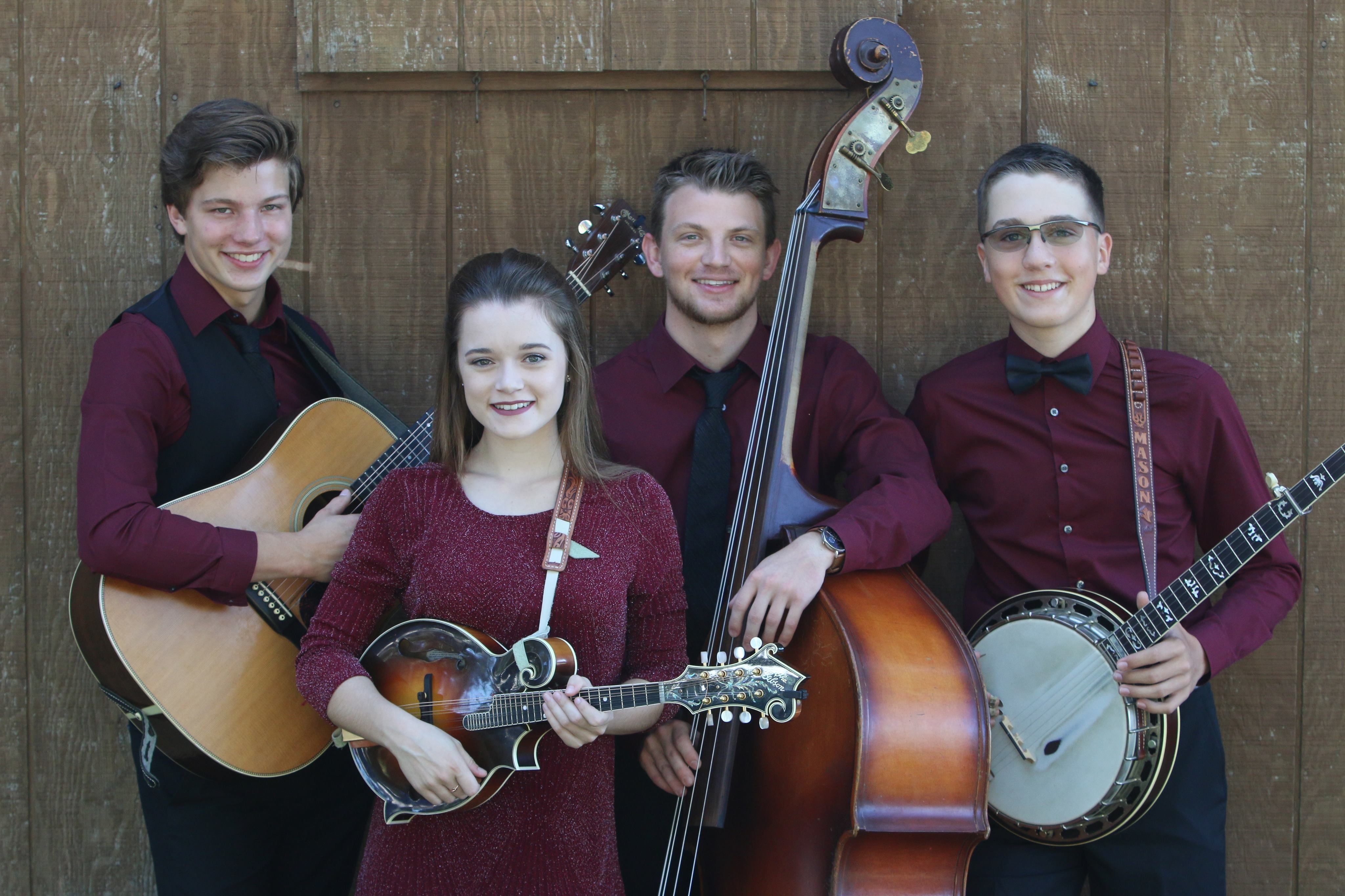 "That Dalton Gang” began in 2010 as the dream of Cheyenne Dalton. At a young age she had discovered the lively and hard-driving sounds of Bluegrass music while visiting Silver Dollar City since birth. With the help of her grandmother, she began playing shows with just a guitar back up, and the assistance of her younger sister. Over the years, much has changed. Players have come and gone. One thing that has never changed is Cheyenne's love for this beautiful music. 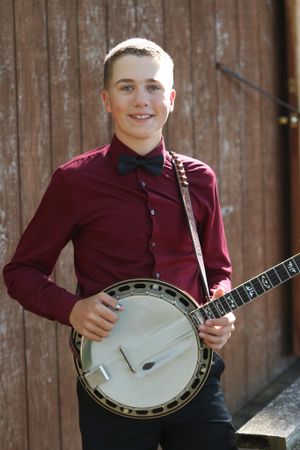 Our newest band member is Mason Ruble. When he was eight years old, his dad showed him a couple banjo rolls, and he hasn't stopped playing since. At 9 years old, he joined the Kansas Bluegrass Association's Treblemakers, an all youth bluegrass band, that included his brother Wayne, and others. He grew his love for traditional music with them for 6 years. During that time he made a special appearance with the Salty Dogs on the TV show, Little Big Shots.

Mason never met a stranger. When he isn't playing music, he enjoys hunting, fishing, shooting sports, bluegrass festivals, and jams. He lives with his family outside Minneapolis, Kansas on a homestead.